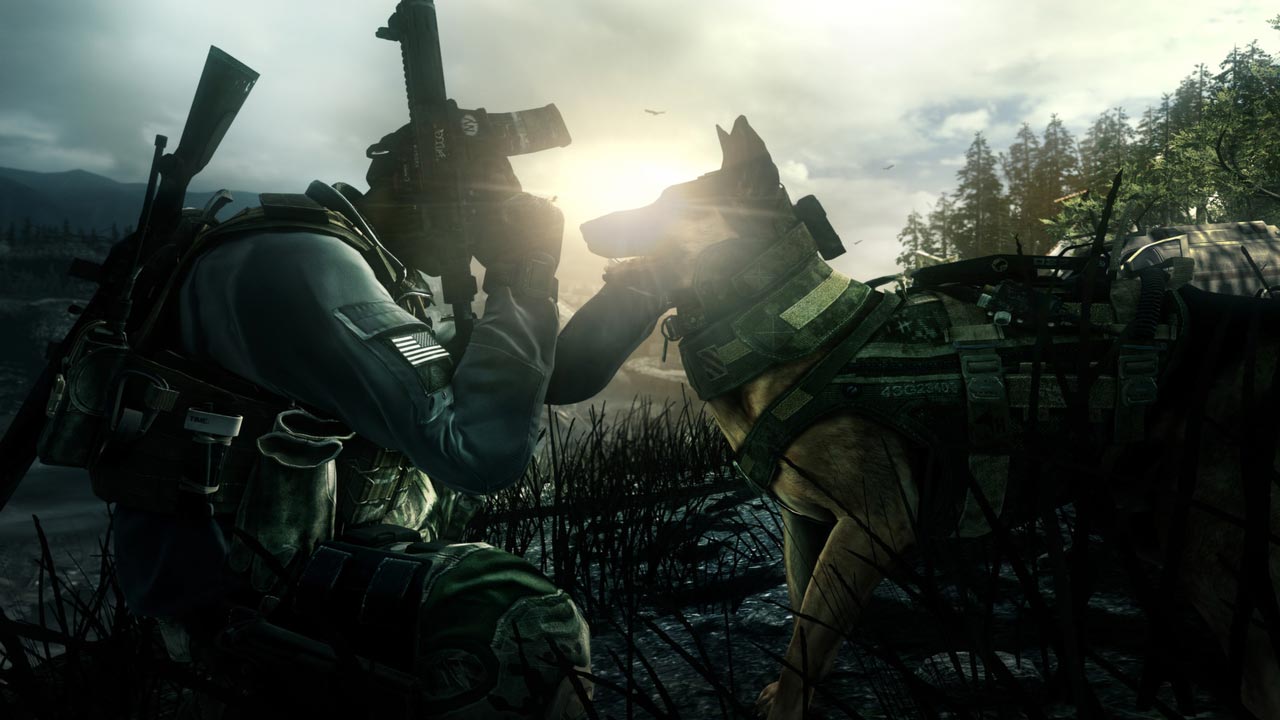 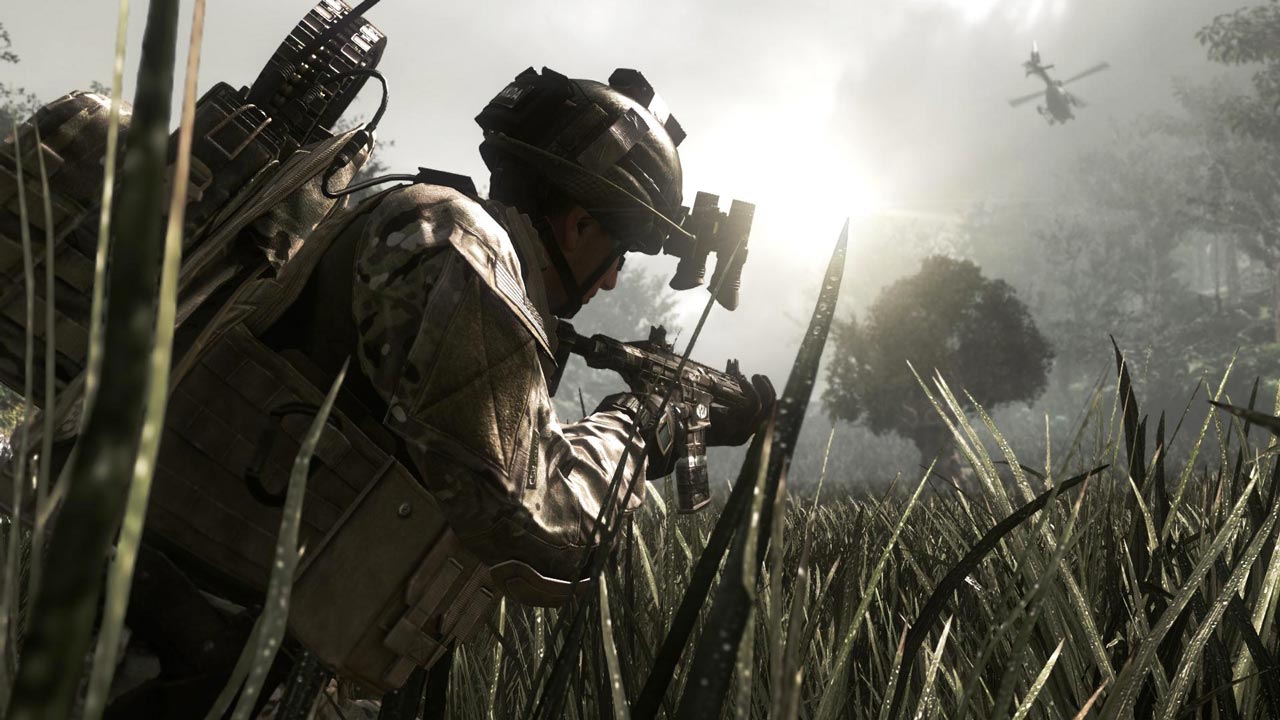 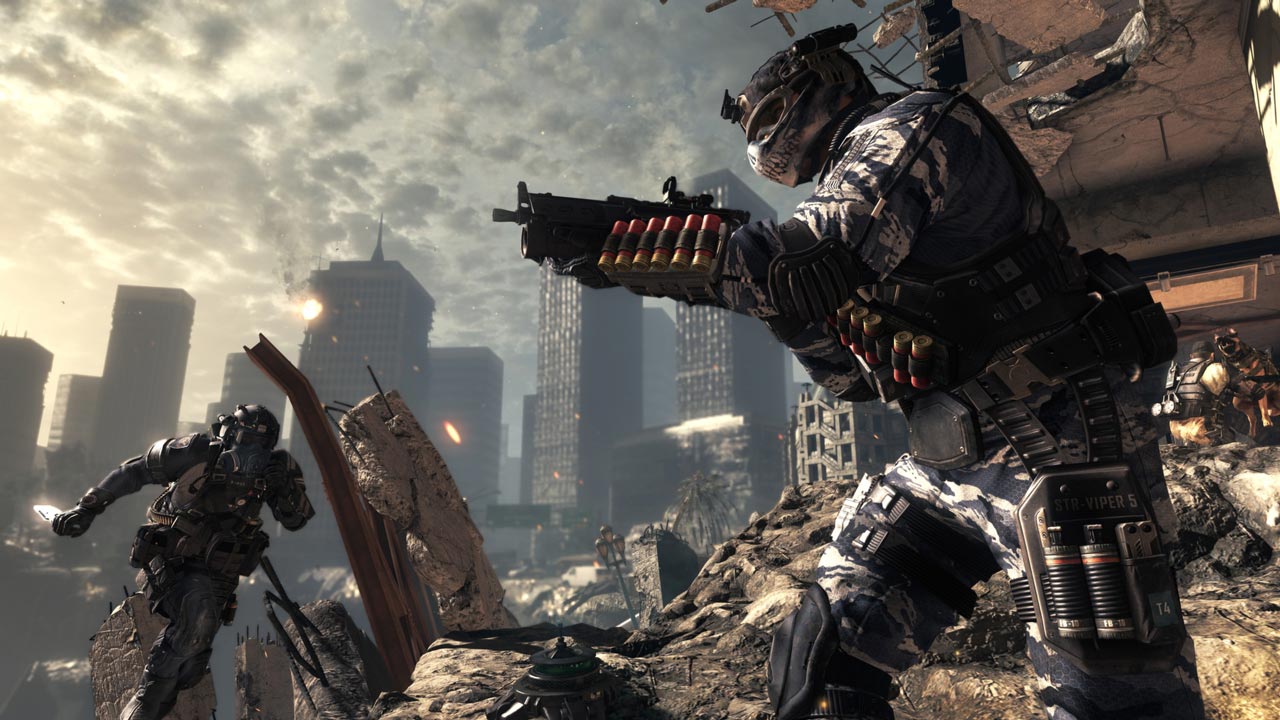 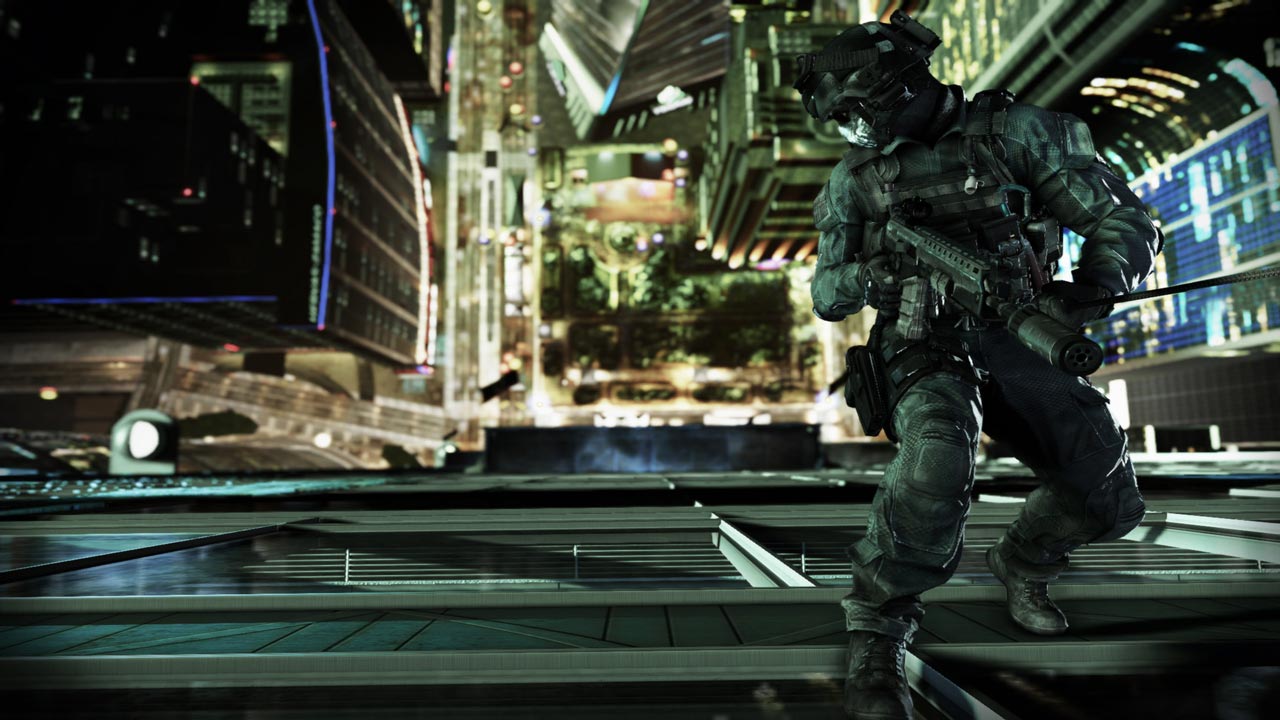 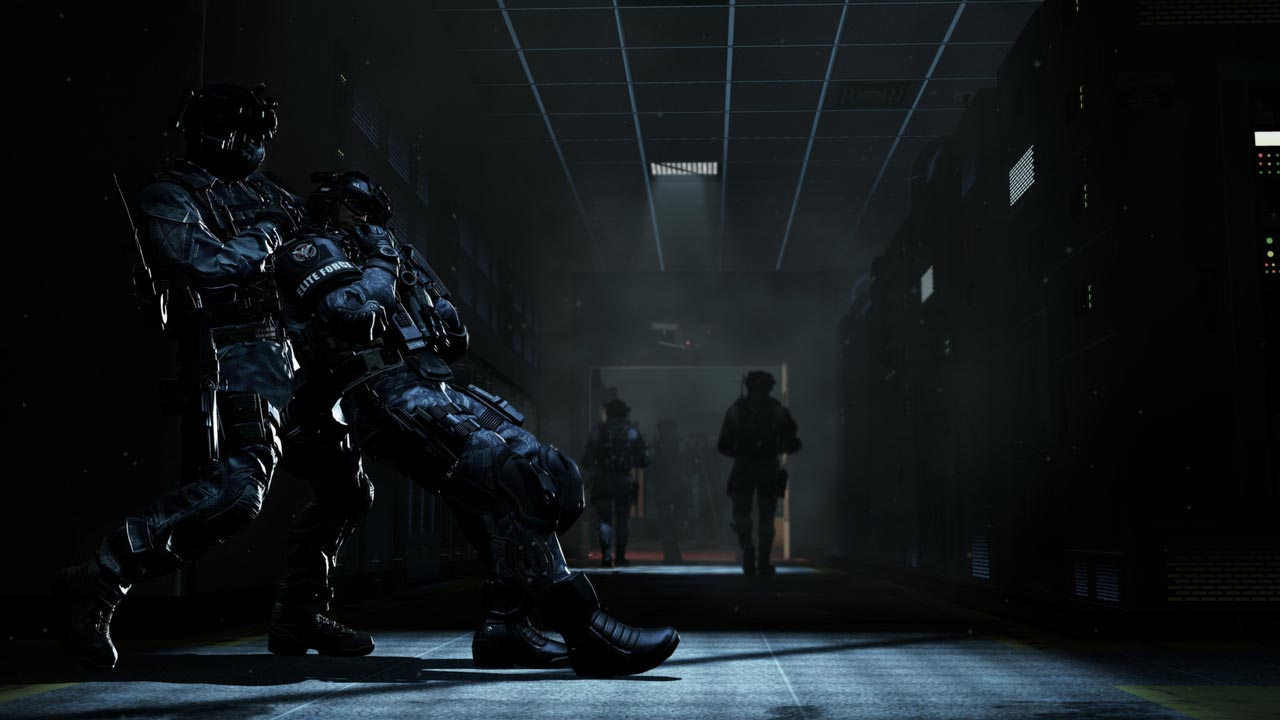 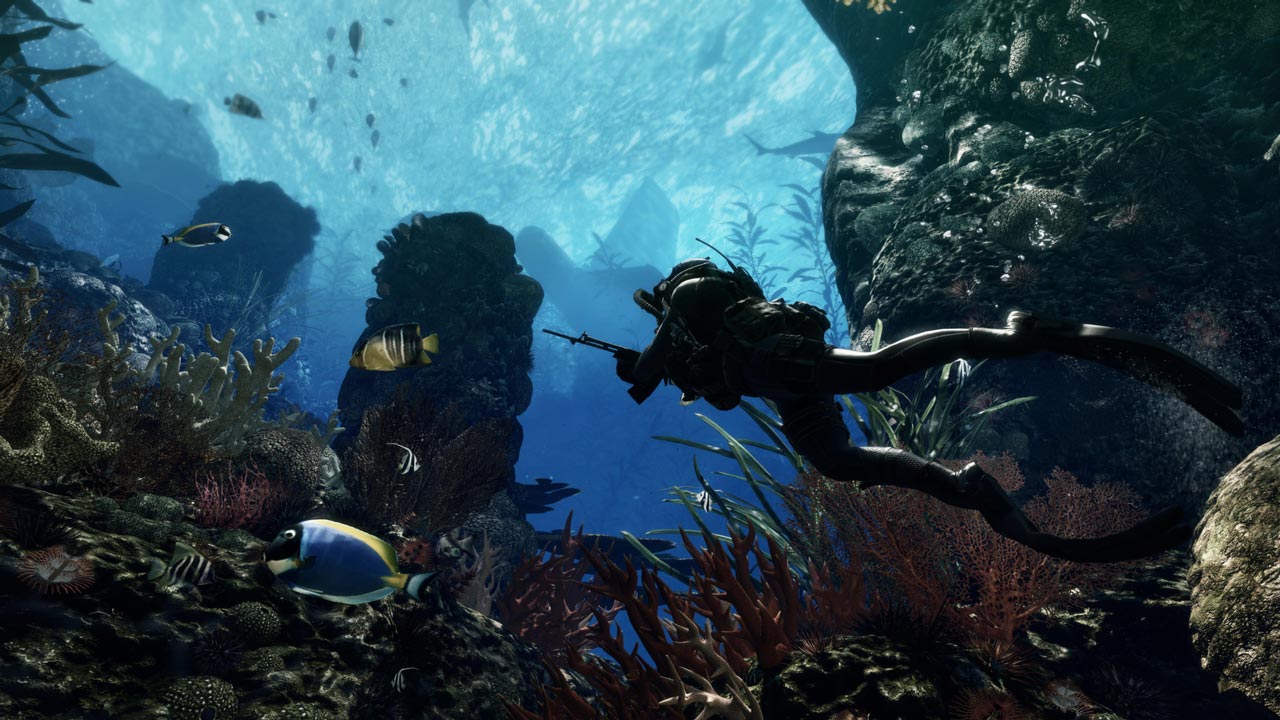 AlternativA information about the seller and his items
onlineAsk a question

Seller will give you a gift certificate in the amount of for a positive review of the product purchased.

ATTENTION! This product is intended for use only in the following countries: Russia, Armenia, Azerbaijan, Belarus, Georgia, Kyrgyzstan, Kazakhstan, Moldova, Republic of Moldova, Tajikistan, Turkmenistan, Uzbekistan, Ukraine. In other regions will not work.

=======================================
Ten years after the global cataclysm, the former influence of one of the world´s leading powers dissipated like smoke. A ruined economy, a government that can not protect citizens, and the military desperately trying to keep the main regions of the country under control - this is the harsh reality that the fighters of the elite "Ghost" unit will face. And only they are capable of challenging a new global force, equipped with the latest technology and claiming world domination.

• New generation graphics: modern technologies combining incredibly realistic characters, stunning locations, advanced lighting system and special effects worthy of the best Hollywood blockbusters
• Unique impressions: for the first time in the history of the series, players will take part in the battle on the side of the weakest side, when the enemy outnumber not only the number of trunks, but also the technological equipment
• Development of multiplayer games: thanks to the updated engine of Call of Duty: Ghosts will change your ideas about the modes of multiplayer games. On dynamically changing maps you will encounter earthquakes, floods and other events that can affect the tactics and strategy of combat in the most decisive manner. And an advanced character editor will allow players to create truly unique fighters
• Squads: create your squad and lead up to 6 soldiers in the new Detachment mode. This mode combines the best of the network game and allows you to play alone or with the soldiers created by you and get new levels in the multiplayer game

1. You must download and install Steam http://steampowered.com/download/SteamInstall.msi (if not already installed)
2. Run the Steam client
3. Create a new account on Steam or go to an existing one
4. Go to the "Games" section and select "Activate on Steam"
5. Enter the activation key you bought
6. After that, the game will appear in your list of games and you can install it

ATTENTION! Before buying, please check the system requirements of the game and other parameters that interest you (they may change with time). This can be done on the sites Steam / Uplay / Origin or the official website of the publisher. Goods purchased by mistake, as well as unsuitable for system requirements or region of activation, can not be returned and exchanged!

Dear customers! Convincing request, if there are any problems with the purchased goods, do not leave a negative feedback immediately. Write us a message in the correspondence (the purchase page on the site Oplata.info). We will try to respond to your message as soon as possible and promptly solve the problem. We draw attention to the fact that the basis for the exchange or return of the purchased key (key), which gives an error when activated, can only be VIDEO RECORD of the purchase process and subsequent attempt to activate it (mandatory condition - the record should not contain editing features).

We will be grateful for every positive feedback you have left after the purchase. Sincerely, the project team "AlternativA".

Seller will give you a gift certificate in the amount of for a positive review of the product purchased..